Earlier this year, the world shook at the news of Chester Bennington’s untimely demise.

Bennington was the lead singer of largely popular rock group, Linkin Park which rose to popularity in the 2000s with their album Hybrid Theory. 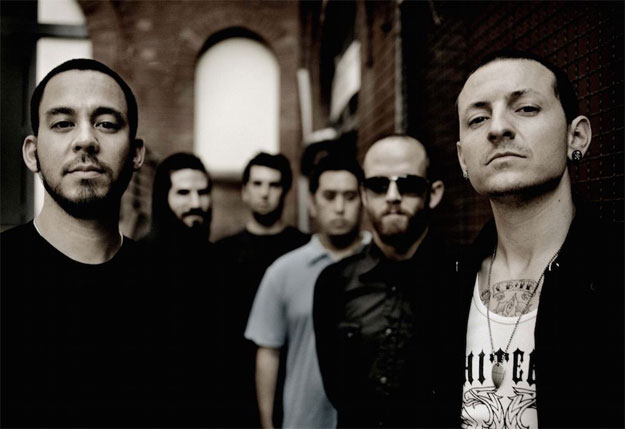 The 23- minute video starts off with a a text saying, “With the blessing of Chester’s family and his bandmates, we share this episode, and dedicate it to the memory of Chester.”

The late, lead singer recorded this episode while driving around Los Angeles just six days before he committed suicide in his home. The episode also showed actor Ken Jeong of The Hangover fame.

Carpool Karaoke is a highly famed spin off web series from the The Late Late Show hosted by British comedian, James Corden.

The band jammed to their hits such as Numb and did renditions of songs like OutKast’s Hey Ya.

Watch the full video below:

Linkin Park will reportedly do a tribute concert for their band mate in late October – and Blink 182, System Of A Down, Bring Me The Horizon and KoRn are all speculated to perform. 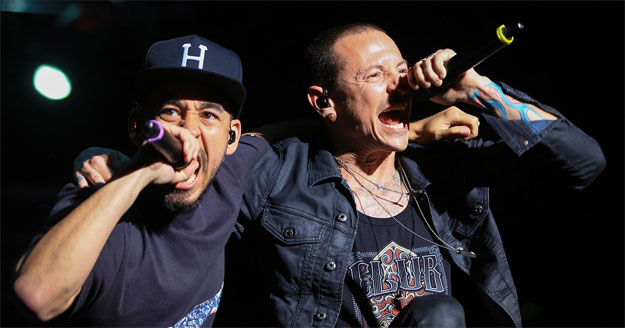 The video received emotional responses from fans all over world.

It was so sad, funny and emotional the same Time. Crying, laughing, gosebumps… ❣️
We miss you @ChesterBe pic.twitter.com/B4OO3YSrKn

I just can't stop crying. Every joke of Chaz was a laugh and an extra cry. In the end, I was not as prepared as I thought

Some fans also commended the bands efforts to keep his spirit alive.

This is so great, it brings me laughter and makes me forget the pain a bit. THANK YOU for sharing it with us! ❤️

Tbh, I didnt cry watching this, 'cos C wouldn't have liked that. Hotdogs &ketchups dance be the best❤
Miss you C❤https://t.co/W89SlXu3Lh

After Bennington met his tragic fate, the late front-man’s wife took it to Twitter to spread awareness regarding depression and suicide prevention. She posted a video of Bennington laughing with his kids, proving that depression doesn’t have a face and its about time mental health was given the same importance as physical health. 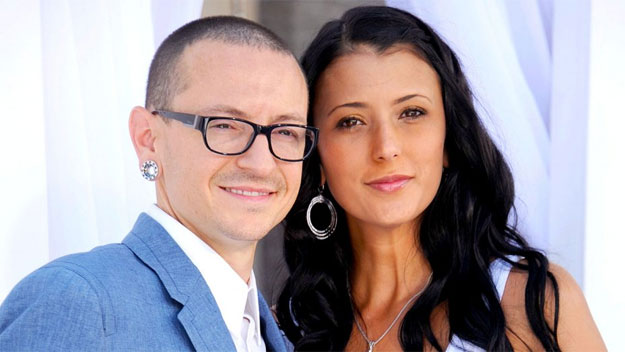 Bennington committed suicide by hanging himself and left behind a grieving wife and six kids.